Decline in number of journalists adds responsibility to PR industry 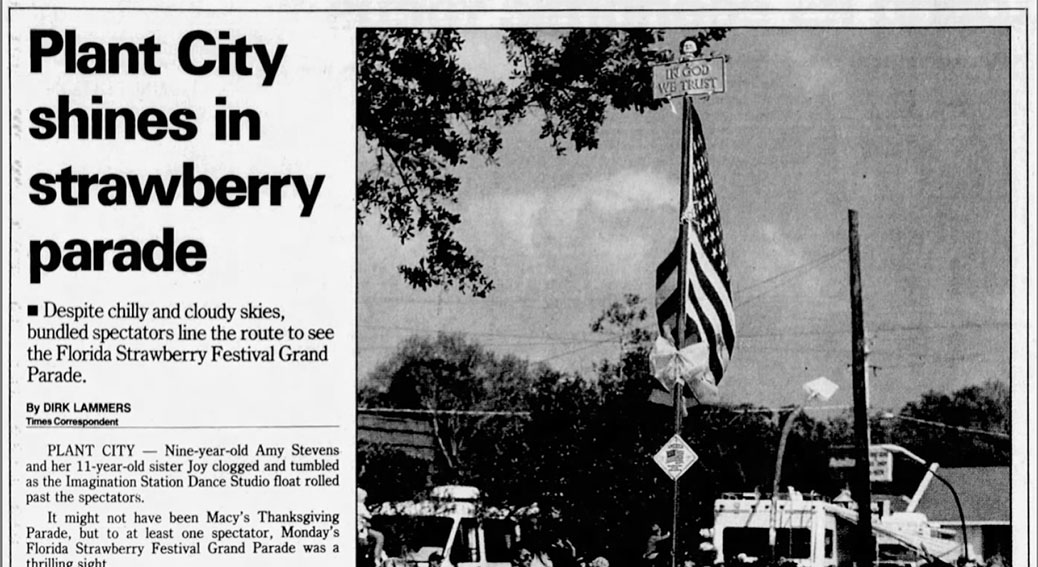 The other day, as I was researching some 1920s Newspapers.com clippings for an upcoming book I’m writing, I decided to take a break and dig up some of the first stories I penned for daily newspapers in the early 1990s.

As a 22-year-old college student stringing for a suburban St. Petersburg Times bureau as I finished up my degree, I certainly wasn’t getting the prime assignments: “Bloomingdale traffic too fast for comfort,” “Restaurant remains closed,” “Plant City shines in strawberry parade.” My more meaningful work would come later as a full-time journalist for The Tampa Tribune (nine years) and The Associated Press (13 years).

But at the time, I was ecstatic to be a part of what was the largest journalism workforce in our nation’s history. Newsroom employment hit 56,900 in 1990, and it has been dropping ever since. The best estimates right now are hovering just above 20,000, which means there are fewer than half as many journalists now keeping you informed.

As a journalist (which I will always be in my heart), the decline is disheartening.

As a PR strategist, the decline brings an added responsibility to respect journalists’ time. When pitching stories, it’s important to provide all the tools journalists might need so they can write quality stories and move on to the next projects, which always await.

When pitching your company’s event or story idea to a reporter, how much time do you put into crafting the news release? It is, of course, important to include the “who, what, when, where and why,” but have you anticipated what questions a reporter might have about the event or story? Have you gathered photos or video in case the journalist might have to do the reporting by phone? Have you taken the time to gather a lively, active quote from a key figure within your organization rather than letting the person submit a bland written quote?

Details such as these were important back in the 1990s, and they hold greater importance now with the dramatic cuts in the journalism industry. Reporters will be thankful if you can make their days easier by creating an environment in which they can quickly do a good job and move on. And they’ll be more receptive to your next story pitch when you respect their time.