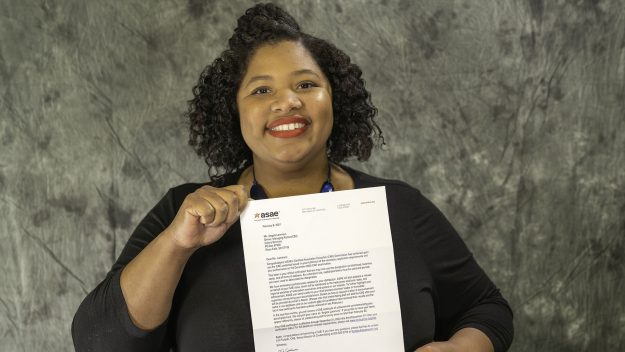 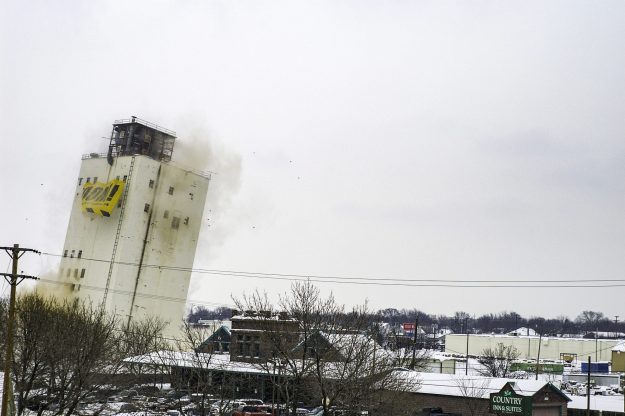 Facilitation and professional development, In the newsBy Dirk LammersJuly 14, 2020

Cetera Services Managing Partner Angela Lammers is featured as a communication subject matter expert in the July/August edition of PE Magazine, the flagship publication of the National Society of Professional Engineers. In the article written by Banner Associates Inc. Human Resources Director Sarah Meusburger, SPHR, SHRM-SCP, Angela shares four of the most impactful ways to… 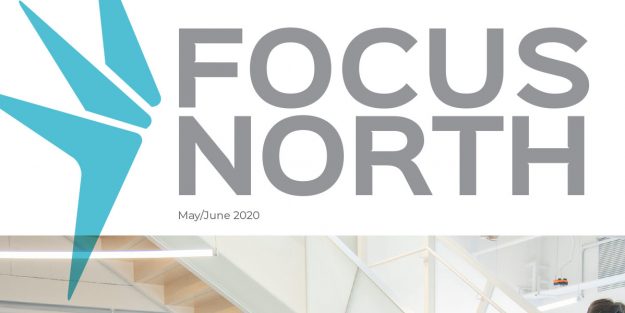 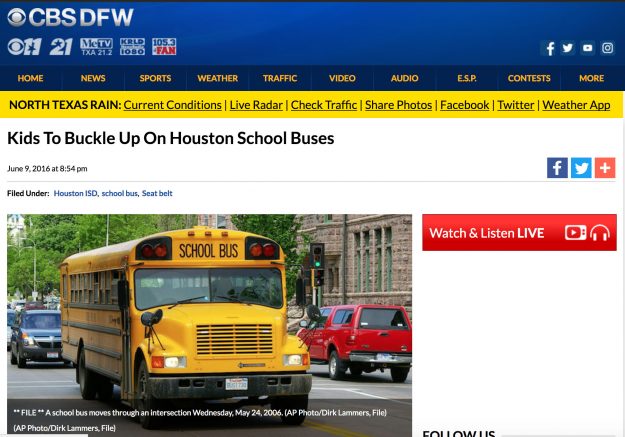 It’s all about timing

I was working in the Sioux Falls bureau of Associated Press on May 24, 2006, when I took an early-afternoon call from an editor in our Washington, D.C. bureau. “We’re running a national story about school bus pollution,” the editor said, “and we need a photo of a school bus.” 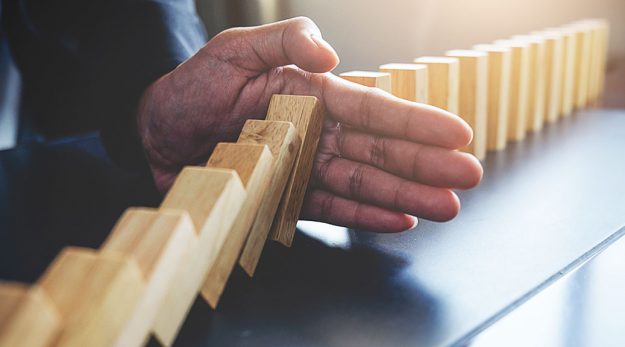 Get ahead of crisis management

The term “crisis management” carries a reactive aura, but companies and organizations that best respond to unexpected emergencies are ones that anticipate some form of the unexpected. 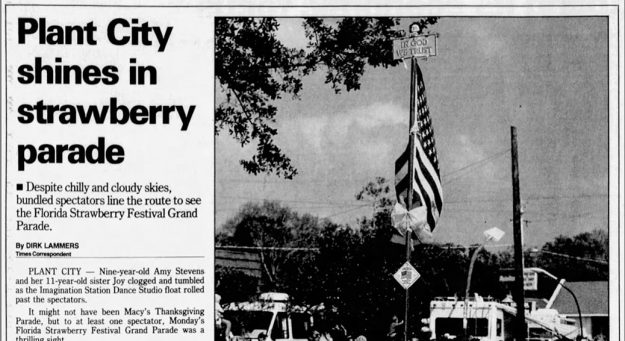 Decline in number of journalists adds responsibility to PR industry

The other day, as I was researching some 1920s Newspapers.com clippings for an upcoming book I’m writing, I decided to take a break and dig up some of the first stories I penned for daily newspapers in the early 1990s. 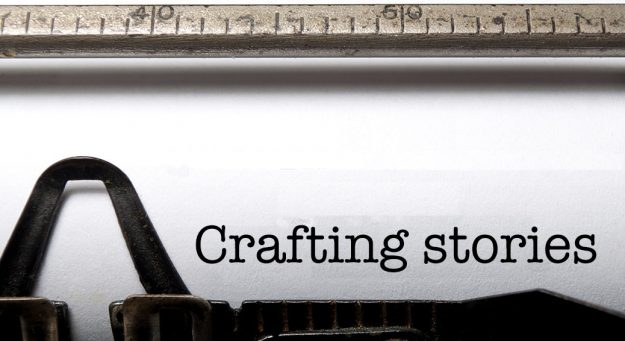 I’m not a fan of the term “content.” It’s cold and sterile and seemingly sucks the life out of any collection of words and sentences. Let’s drop the phrase “creating content” and replace it with “crafting stories.” 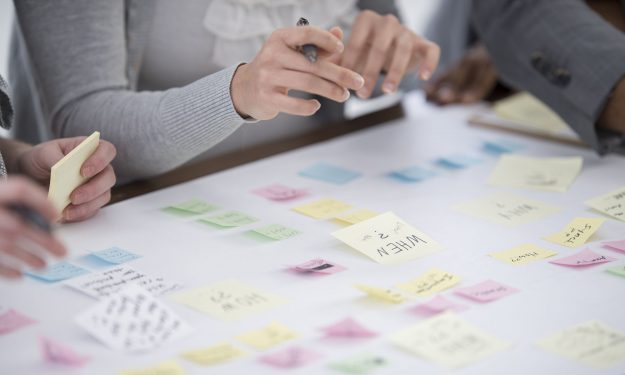 if you can’t definitively and specifically answer the question of “Why?” you need a website, then it’s probably to take a step back and think about strategy.